Read it! It is important

In order to maintain order and respect in the Telegram group / Discord / Others, a series of rules have been outlined that must be complied with at all times.

Failure to comply with them may lead to the deletion of the affected messages, as well as withdrawal of permissions (mute, prohibition of sending images or messages) even the expulsion of the person responsible.

This does not mean that the moderators are continuously on top of the users of the group, but try to have discipline and respect.

It is important to maintain a good coexistence within the group, especially when it comes to a group with a certain size, as well as the great variety of people within it.

All people must be respected, regardless of their origin, culture, religion, race, sexual orientation, gender, political ideology, etc.

It is important to maintain appropriate language in all messages to avoid disputes.

We are people with a sense of humor, although sometimes we may go over the line. Control yourself and try not to make jokes in bad taste.

It is requested, in case of writing something with sarcasm, to do it with respect and without offending.

Respect the opinion of others. Don’t invade others with your opinions, let alone try to impose your thoughts. We all think differently.

Do not invade the personal area of others. Forcing others to do something they don’t want/want.

Be friendly with others, avoid anger and borderline or unpleasant attitudes. Remember that the text is cold and often you can misinterpret the messages.

It is forbidden. This includes moderators, administrators, and Bots in the group.

Imitate or impersonate another person

It is also forbidden, it can lead to confusion and even problems.

We are open to constructive criticism, doubts and sincere opinions within the community, but we will not allow systematic attack on the project or the work team without a clear and reasoned foundation. It is the responsibility of the user/investor to be informed about the operation of the system, the state of the markets and to take charge of their personal investment. The team constantly works with the resources it has and acquires, always in a transparent way. The timing of certain external processes may be outside the scope of the team’s work, it is important to consider issues like these.

The mass use of spam messages in the chat is prohibited. For example: Advertising or self-promotion. The advertisers or services we use, we search for and do not access services that offer us directly.

Before asking any question, please verify that it is not previously answered in the FAQ section (https://powabit.com/faq), the official channel (https://t.me/powabit) or the dev blog (https://devmexos.com) .

It is forbidden to send in a short period of time several messages for the purpose of congesting the chat. If you can, write everything in one message.

If it’s a word or two, no problem. Sending messages entirely in uppercase is not allowed.

Sharing resources, as well as harmful images, pornographic or where violence can be appreciated, can lead to the elimination of it.

Speaking in a different language

We have groups in different languages, you should not speak in a language that does not correspond to it unless you are redirecting or guiding someone to the appropriate room.

from the concept of the group

It is not allowed to deviate from the theme of the group repeatedly or excessively.

It is not allowed to cause arguments in the group, let alone do it repeatedly, because on more than one occasion I have entered people with the sole purpose of causing “fights” between the members of the group for different ideologies and personal differences.

In the group, the flood is controlled automatically. It is considered Flood to send more than 6 messages in less than 30 seconds, regardless of their longevity. In case you want to add something, it is recommended to edit the messages, because in Telegram it is possible to edit messages.

Remember that sending long messages is allowed, since this avoids sending several notifications (of new messages) to the rest of the users.

There is currently a word filter for the purpose of blocking out insults or offensive words.

When someone insults or says one of these words, the message will be deleted automatically. This also happens for messages that are fully capitalized.

If in a conversation or talking about a specific topic, there are disputes or insults that violate any of the above rules, the moderators of the group may notify the cessation of said conversation, including expelling those who do not pay attention, as well as those who continue the aforementioned dispute.

The points described here may be modified, as well as new considerations may be added with subsequent notice.

The participant of the communities accepts all the points and conditions mentioned when entering and staying in the community, otherwise he must leave it immediately. There will be no right to reply by users who fail to comply with any of the situations described and the consequences or sanctions corresponding to said acts.

Stay updated with our social networks

Need help? You can consult our support community or write to us by email. 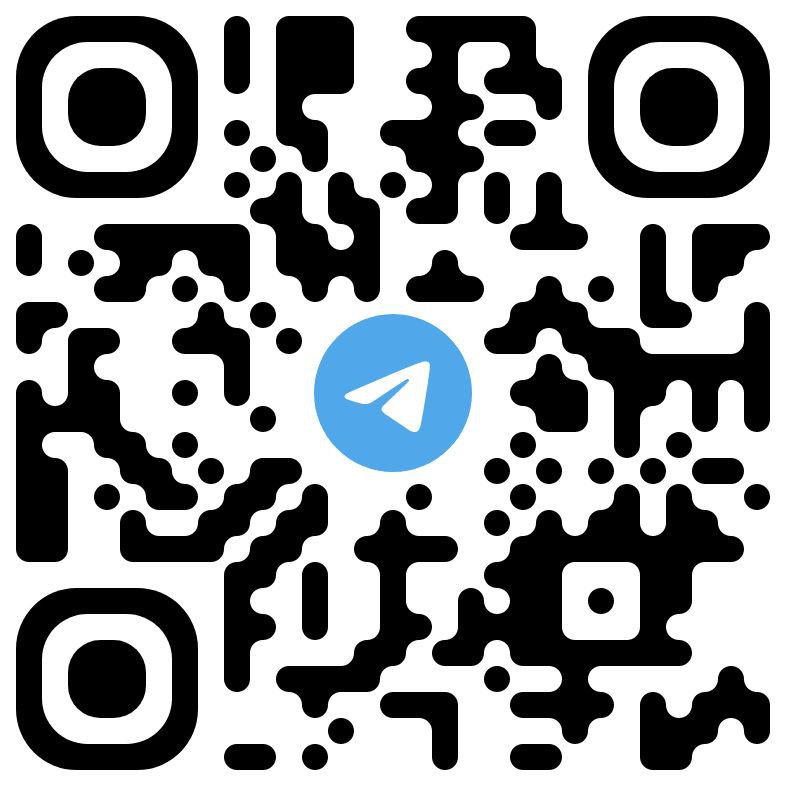 Do you have something to tell us?

We want our users to be well informed about the characteristics and operations of our assets and platforms, so we invite you to read about the following topics before investing or using our tools.